When “Parkside” Mike Renaud reached out to MusiCounts with an idea, we didn’t think it’d be our gateway into the world of cryptocurrency. His concept, the “Token of Gratitude”, was born out of a Clubhouse conversation with Lenny Levine and Gleb Divov in which they hatched a plan to create exciting music with high-tech roots, place it on sale on the blockchain, and support a handful of music charities at the same time. The proposition took MusiCounts by surprise, but now we’re connecting with a community of donors who are on the leading edge of cryptocurrency and philanthropy.

A Token of Gratitude

It’s fitting that music destined for the blockchain got started with an equally high-tech origin. The Token of Gratitude (ToG) songs stem from samples produced by the Musical Blockchain, an AI technology that has the ability to create music. The Musical Blockchain interpreted photographs of world-famous venues, including the Olympia in Montreal, after which the digitally-produced soundscapes were reinterpreted by artists grouped into three songwriting pods: Sulene, Austin Nops (The Effens), and Dave Brownsound (Sum 41) formed Pod 1; Isaac Carpenter (awolnation), and Tal Vaisman/Jimmy Chaveau (Kadeema) were Pod 2; and Pod 3 included DANKE, Adam Bentley (Allegories), Terra Lightfoot, Luke Bentham (The Dirty Nil), and Brett Detar (The Juliana Theory).

The pods reimagined and remixed the songs into unique music available for purchase on the blockchain, with a portion of sale proceeds designated to music industry charities. ToG leadership carried the charitable spirit throughout the project; carbon emissions were offset with the purchase of three tons of CO2 and the three charitable partners were contracted into the NFT, ensuring all future sales of the music will generate revenue as the token’s value increases.

As streaming technology has changed the landscape of the recording industry, many artists are looking to extract monetary value from their recordings. NFT blockchain technology may offer a remedy, and can simultaneously be an unexpected avenue for charitable fundraising. “I think the entire blockchain space is chock full of solutions for almost every single industry there is,” said Renaud. “In respect to charities, there are strategies that can be employed that will develop continued revenue streams for charities via NFT sales and decentralized apps. Charities could one day become fairly self-sufficient in terms of creating revenue streams that would bring in more currency than the traditional models." 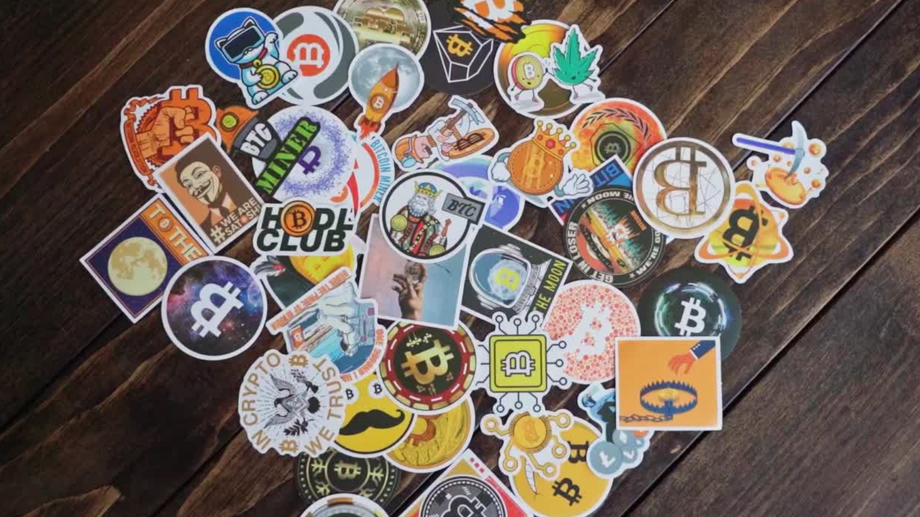 The New Face of Philanthropy

What started as a cutting-edge music industry initiative is now a pillar of MusiCounts’ charitable support network. Through The Giving Block, MusiCounts can accept donations of cryptocurrency, connecting us to a new generation of tech-savvy donors who value innovation, community, and the spirit of generosity. Nearly half of millennials prefer cryptocurrency investments to stocks; paying no mind to cryptocurrency could amount to a willful disconnect with an eager crowd.

The Giving Block brokers crypto donations of over 40 currencies, ranging from the more common Bitcoin and Ethereum to notable coins like Dogecoin. Philanthropic contributions are safe, secure, and as straightforward as most online transactions. With more than 220 million crypto users worldwide and the value of many cryptocurrencies rising, the crypto community is in a position to make a wide-reaching impact through philanthropy. 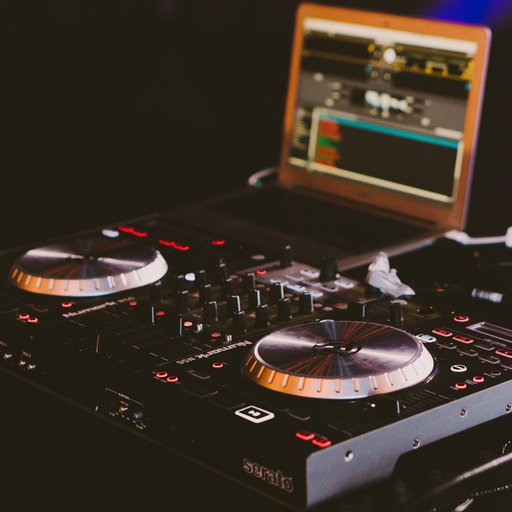 Donating cryptocurrency can be a tax-efficient way of contributing to charity. Learn more, consult your tax professional, and consider making a donation through the widget below.