The COVID-19 pandemic and the current global social uprising against white supremacy calls for a reconsideration of business as usual in music education. This Town Hall brought together different perspectives on this issue from across Canada, and urged participants to critically reexamine and reimagine the foundations of our practice. In encouraging teachers to take risks and ask questions, this conversation offered a space to reflect on the biases that are embedded in the field of music education and share ideas on how to move toward more equitable music education practices that meet the needs of this moment and the needs of our students.

Sherryl Sewepagaham is Cree-Dene from the Little Red River Cree Nation and is currently a music therapist at the Royal Alexandra Hospital in Edmonton. She has been a district consultant and a K-6 elementary music educator for over two decades integrating First Nations content. Sherryl co-founded the 2006 Juno-nominated Indigenous women’s trio, Asani and composes and arranges traditional-based, original songs and choral repertoire for children, youth and adult choirs in the Cree language. She continues to create Indigenous teacher resources, including for the National Arts Centre’s Music Alive Program.

Antía González Ben is an Assistant Professor at the University of Toronto Faculty of Music. Her work explores contemporary music education discourses as they relate to notions of equity and justice. Prior to her appointment, she worked as a public-school teacher in Madison, Wisconsin. She was born in Galicia, Spain, where she grew up making music within the Galician folk and Western art music traditions.

Nicole Schutz is Métis from Prince Albert Saskatchewan and has been a music specialist for 19 years with the Edmonton Public School District. Nicole holds a Level III Orff certification from Carl Orff Canada and a certificate in World Music Pedagogy from the Smithsonian Institute. Nicole is co-author of Nitohta, the Indigenous music teacher’s guide for the National Arts Centre’s Music Alive Program. She presents on topics of World and Indigenous music nationally. 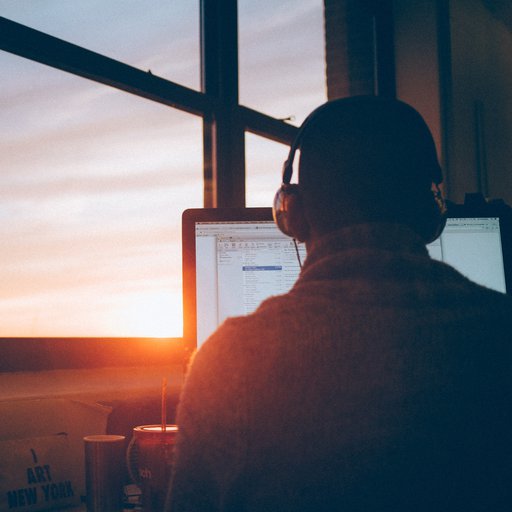 MusiCounts Learn holds national conversations on topics that matter to music educators. Tune in to past Town Hall events and engage with the community of music educators across the country. 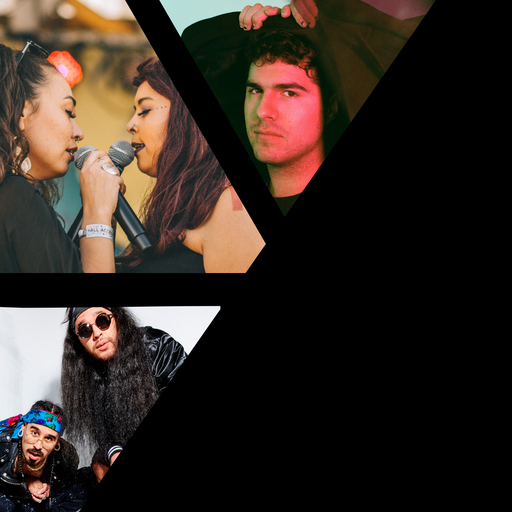 This Town Hall was Presented by 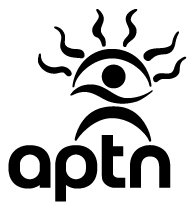 Back to MusiCounts Learn Town Halls