The charitable work of MusiCounts is uplifted by a community of champions for music education. MusiCounts is honoured to count some of the legends of Canadian music and the influential figures of Canadian philanthropy amongst its supporters.

The MusiCounts Inspired Minds Ambassador Award (MIMAA), presented by the Canadian Scholarship Trust Foundation, recognizes the essential support of these figures. The award acts as both an acknowledgement of their support, and a beacon for others: music education is in critical need of continued funding and championing for its very existence.

MIMAA Recipients are awarded a JUNO statuette, and MusiCounts Band Aid Program Grants are awarded to schools in their name. What better way to celebrate, than to pay it forward?

Get to know the dedicated individuals who have advocated for and supported music education all across Canada. 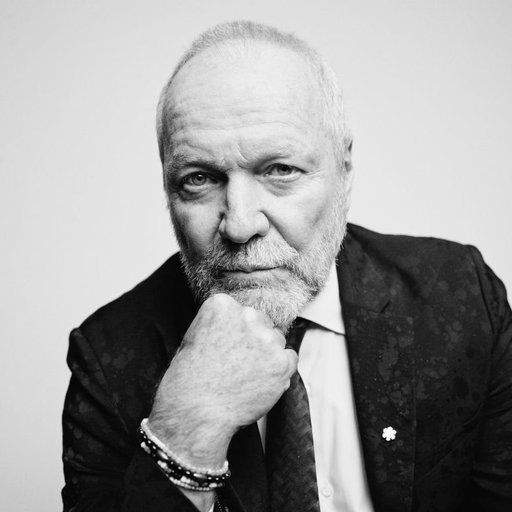 The Slaight Family Foundation is nearly synonymous with the foundational support of young musicians in Canada. Gary Slaight, as its figurehead, understands precisely how the music classroom figures in the health and vitality of the Canadian music industry. Over the course of 11 years, the Foundation has supported the MusiCounts Band Aid Program with a remarkable $750,000 in much-needed support that has transformed music education at a whopping 54 schools. 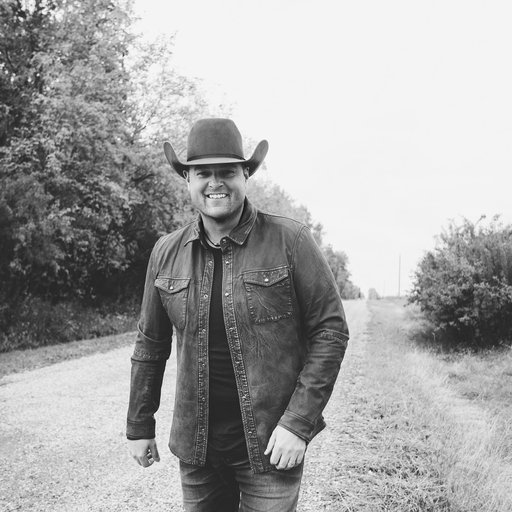 Country music artist Gord Bamford doesn’t do small moves. Through the Gord Bamford Foundation, he’s donated $200,000 to support the MusiCounts Band Aid Program, the largest donation ever received from an artist in MusiCounts’ 25-year history. Gord’s impact is remarkable: the Gord Bamford Foundation has made contributions to over 60 different charitable organizations, has raised over $4M, and has started music therapy programs in half a dozen children’s hospitals. 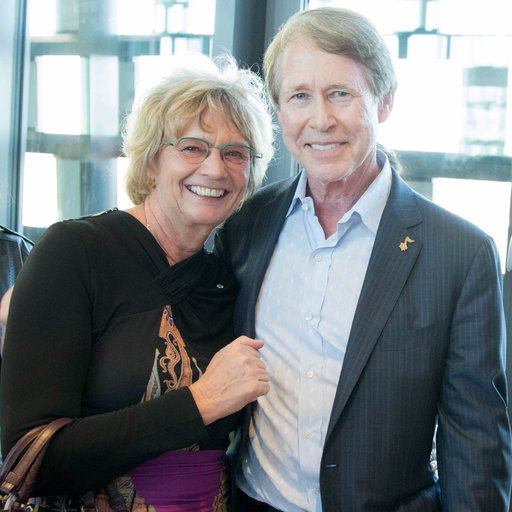 As the co-creator of the Degrassi franchise, Linda Schuyler is no stranger to the important role education plays for young people. She and her husband, Degrassi Executive Producer Stephen Stohn, made a bold pledge in 2016: they’d match a whopping $500,000 in donations from like-minded philanthropists in support of the MusiCounts Band Aid Program. Their visionary leadership built the foundation of the MusiCounts Leadership Circle, a thriving community of individuals dedicated to sustaining music education in Canada.

Jim Cuddy is amongst the most decorated of Canadian musicians; his accolades include the Order of Canada, inductions into the Canadian Music Hall of Fame and Canada’s Walk of Fame, multiple JUNO and SOCAN Awards, and the Governor General’s Performing Arts Award. Cuddy, beloved nationwide for his work both as a solo artist and with Blue Rodeo, was the driving force behind the JUNO Cup, an annual hockey game in support of MusiCounts. 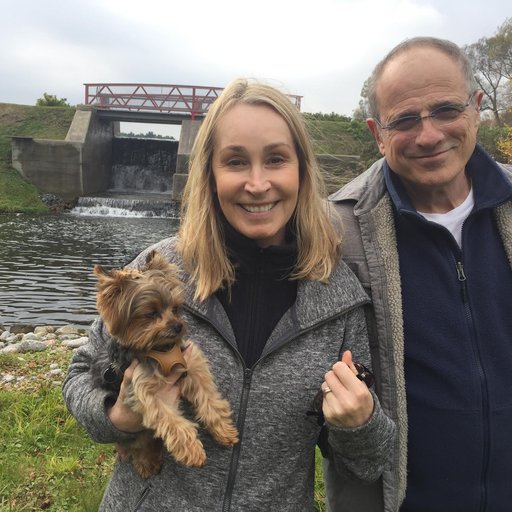 Legendary music and entertainment producer Bob Ezrin, and his wife Jan, President of the Ezrin Company, are a true partnership in both business and philanthropy. As founding members of the MusiCounts Leadership Circle and the impetus behind the MusiCounts Teacher of the Year Award, the Ezrins have demonstrated philanthropic vision and made a lasting impact on the MusiCounts charity.

The MusiCounts Inspired Minds Ambassador Award is presented by