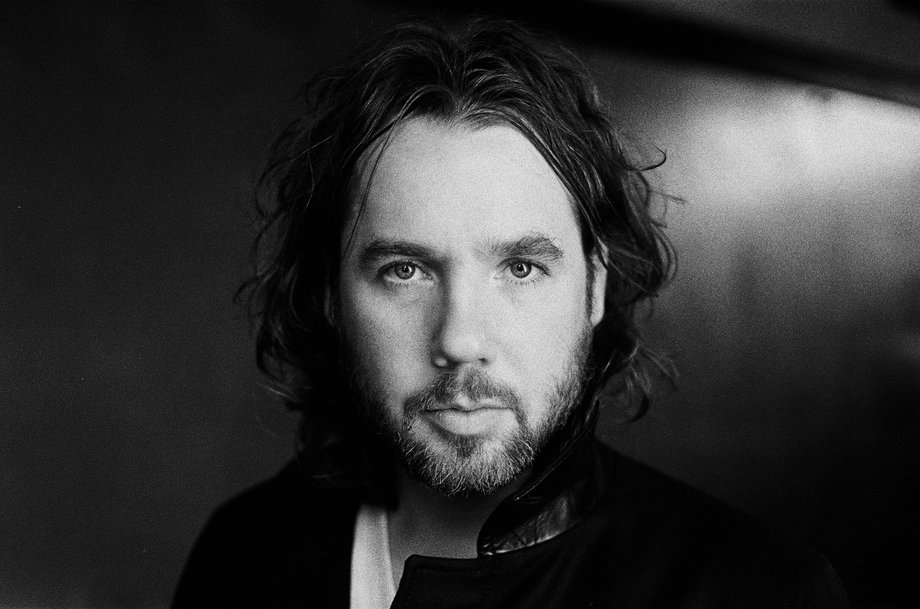 MusiCounts is delighted to honour award-winning singer, songwriter, and producer Kevin Drew (Broken Social Scene) with the 2023 MusiCounts Inspired Minds Ambassador Award, presented by CST Foundation. Drew is being recognized for his philanthropic contributions to music education in Canada, and his integral role in expanding MusiCounts’ instrument grant programs from exclusively schools to include community groups across the country. He will be presented the MusiCounts Inspired Minds Ambassador Award at the JUNO Opening Night Awards, Presented by Music Canada on March 11, 2023 in Edmonton, AB. In honour of Drew’s efforts to support youth music education, $30,000 worth of MusiCounts Band Aid Program instrument grants will be awarded to Canadian schools in 2023.

“This award is for the community leaders who have been putting their time into helping so many kids be able to have music in their lives. I’m just receiving it to remind people that helping people is the greatest achievement one can have,” says Kevin Drew. “Everyone should get on the train of helping others out. We have lost sight of this due to the amount of noise that surrounds our lives on a daily basis. The only noise that matters is someone being able to express themselves through music.”

Drew’s lasting impact on MusiCounts began in 2012 when he approached the charity to create a program to support music education for kids who weren’t having their needs met through the school system. Thanks to Drew’s efforts, in 2013 the MusiCounts TD Community Music Program was launched to provide musical instruments, equipment, and resources to community groups or not-for-profit organizations who deliver music programs to youth. To date it has supported 271 community organizations across Canada and tens of thousands of youth participants with $3.9 million in instruments, resources, and equipment. Additionally, when the Field Trip music festival began, Drew requested everyone on the guest list to make a $20 donation to MusiCounts. The Field Trip fundraisers raised tens of thousands of dollars over several years. 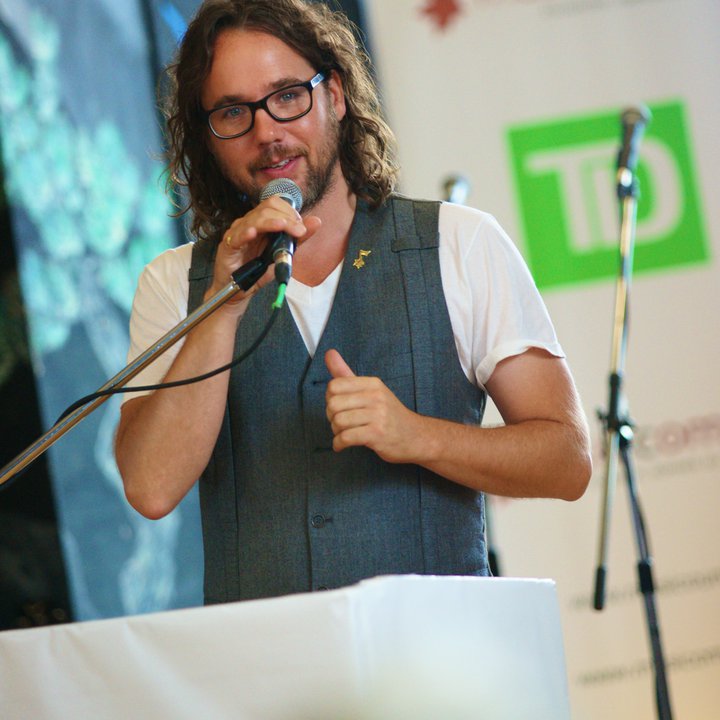 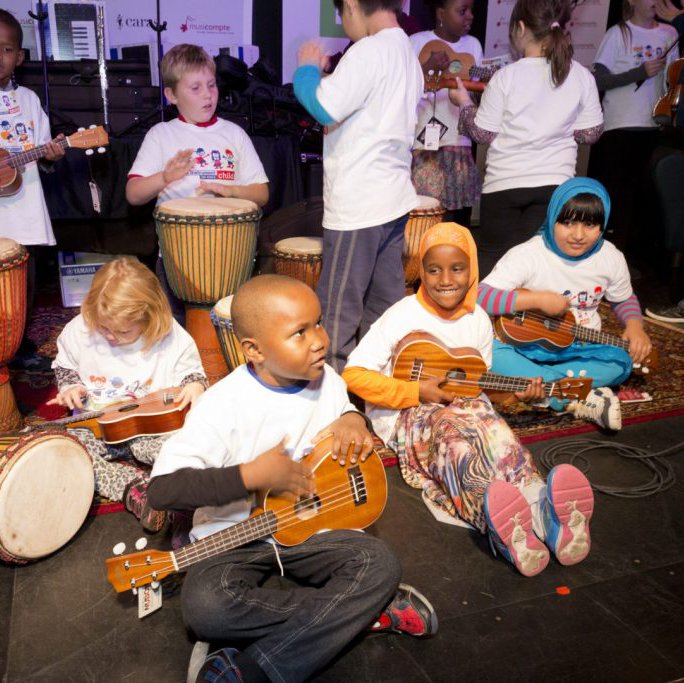 “Congratulations to Kevin Drew, whose contributions to the Canadian music scene and to increasing access to music programming in Canadian communities make him a most worthy recipient of this award. Kevin’s commitment to ensuring that music education and resources reach under-served communities, and his own trailblazing music projects, make him an ambassador that every Canadian can be proud of,” says Sherry J. MacDonald, President and CEO, CST Foundation. “We are proud to partner with organizations like MusiCounts who believe in the power of education and share our commitment to making education accessible.”

The MusiCounts Inspired Minds Ambassador Award recognizes an individual who has had an extraordinary impact on music education and the charity over the course of its history. Each Award recipient receives a JUNO statuette in addition to the instrument grants made to schools in their name. Drew is the seventh individual to be recognized with the award.