#BlackMusicMatters: Hip Hop & Social Justice in Canada is a listening- and inquiry-based resource designed for teachers with students in grades 7-12. It is intended to be used by educators of various disciplines who wish to explore Black culture, history, and creation, specifically through the lens of Hip Hop music. The aim of #BlackMusicMatters is to introduce students to Canadian Hip Hop artists and their music, while engaging them in critical inquiry of a variety of social justice themes.

These lessons were released to celebrate Black History Month, but we encourage educators to use them year-round. Download all #BlackMusicMatters documents for free below.

Using #BlackMusicMatters in the Classroom

Although the intended grade level for each lesson is indicated in this resource, educators will need to consider the unique dynamics of their classroom(s) to determine the appropriateness of the lesson for their students. Teachers are encouraged to review song lyrics and the list of key terms to confirm their own understanding of the key social justice themes being presented in the lesson. 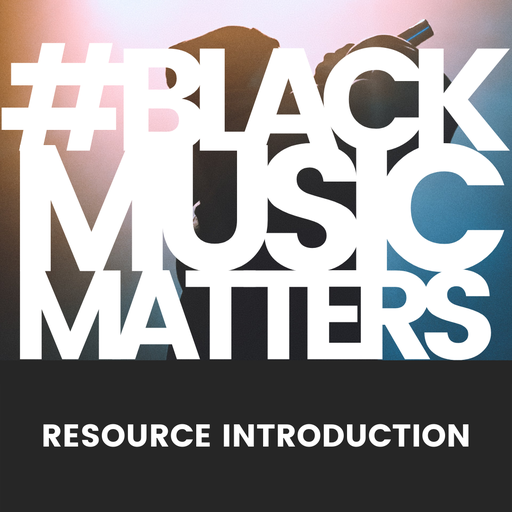 Download the Resource Introduction document to better understand how to implement this resource into the classroom, and to get a sense of the lesson structure. 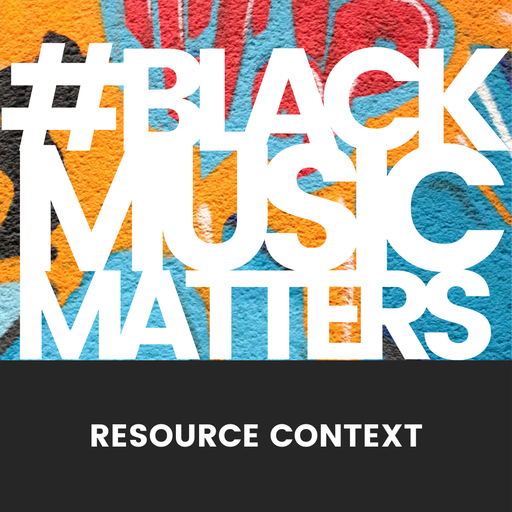 Educators are encouraged to review the material in this resource context guide prior to exploring the provided lessons with students. This material serves as a foundation for the inquiry and analysis that will take place during discussions and activities with students. Social Justice, Critical Race Theory, and Gender and Intersectionality are discussed to set the tone for the lessons that proceed. A brief history of hip-hop is provided to aid educators in understanding its background and cultural roots.

In this lesson, students will explore the origins of Canadian Hip Hop music and its connections to social justice advocacy.

In this lesson, students will explore anti-Black racism as it relates to oppression faced by Black female artists in the music industry and Black women in the larger society through the lens of the song “Made It” by Michie Mee ft. Tonya P. Students will also explore themes of perseverance, resilience and Black Brilliance as they relate to overcoming systemic structures that disadvantage racialized youth.

In this lesson, students will explore notions of Blackness and the impact of anti-Black racism and stereotyping on ‘African’ youth through the lens of the song "Brother (Watching)" by Shad ft. B & F Kabango.

In this lesson, students will explore anti-Black racism as it relates to police brutality against Black people. Students will also compare and contrast how Cadence Weapon and Haviah Mighty use their music to protest against these social injustices.

In this lesson, students will explore the history and legacy of gentrification experienced by the residents of Africville, Nova Scotia as communicated through the song “Africville” by Black Union featuring Maestro and Kaleb Simmonds.

Hip Hop is a ‘culture’, and as such, Hip Hop music can be integrated with other areas of the arts such as dance and visual arts. Cross-curricular connections can also be made with many subject areas such as English, Geography, History, Business, Visual Arts, and the Social Sciences. Educators of grades 7-12 students are encouraged to use this resource as an entry point for engaging students in the study of Canadian Black culture, history, and creation through Hip Hop music. 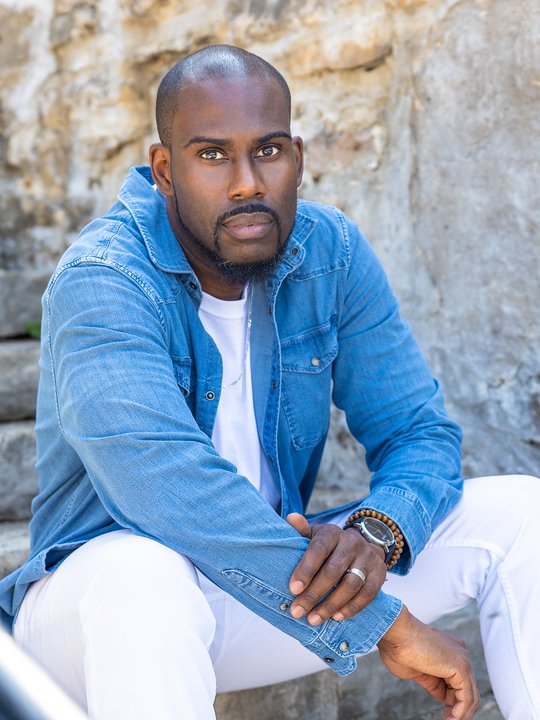 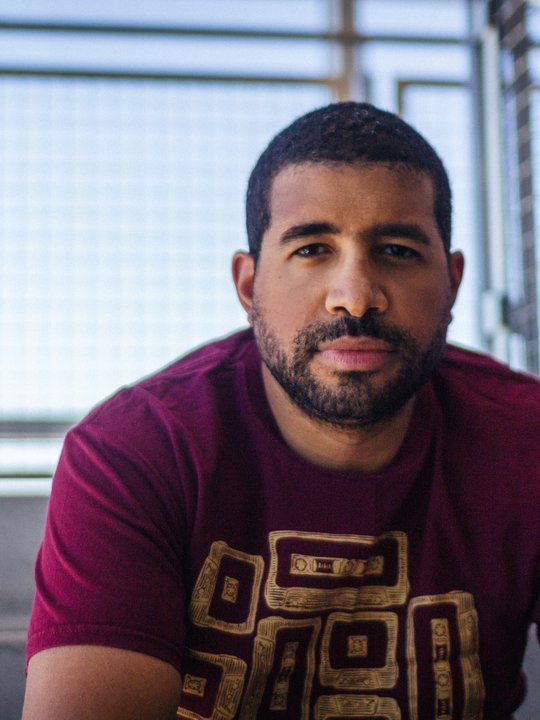 Darren Hamilton is a secondary music educator with the Peel District School Board. He has a broad and diverse background in music and education, spanning over two decades. He holds a Honours BFA in Music from York University, a BEd from the University of Toronto and a MMus in Music Education from the University of Western Ontario. Darren is currently a doctoral candidate in the Faculty of Music at the University of Toronto, having research interests in formal gospel music education and equity, diversity and social justice in music curriculum. In 2021, his articles, “#BlackMusicMatters: Dismantling Anti-Black Racism in Music Education” and “Hip Hop Music Education: Engaging Students in Black Culture Creation and Social Justice Advocacy” were published in the Canadian Music Educator journal.

Recently, Darren launched a new integrated arts course at his school called “The Sounds and Sights of Hip Hop and R&B” that exposes students to the musical analysis, production and performance of these Black musical forms along with their visual arts elements. Darren is the founding director of the University of Toronto credit Gospel Choir course and has been presenting gospel music pedagogy workshops at the annual Ontario Music Educators’ Association conferences for the past five years. When not teaching, he is an active clinician, workshop presenter and conductor of the Waterloo Region Mass Choir. In recognition of his passion and contributions to music education, Darren was awarded the 2022 MusiCounts Teacher of the Year Award, presented by CST Foundation, at the 2022 JUNO Awards.

Jon Corbin is a secondary English and Social Science educator with the Halton District School Board. He holds a Double Honours BA in English and Social Science from Wilfrid Laurier University and a BEd from York University. Jon has spent 15 years in the teaching profession integrating the study of Hip Hop and spoken word into Ontario classrooms. When not teaching, Jon is a Hip Hop artist who has released three full-length albums and a dozen musical projects. Jon is the host of The Jon Corbin Podcast, a conversational storytelling program on creativity and inspiration. Jon is also developing Spark Rap Coaching, an interactive program teaching students how to rap.

Thank you for using MusiCounts' #BlackMusicMatters resource in your classroom. We would love to hear what you think of the resource and what was your experience using it was like by having you fill out this survey. We're going to continue expanding and refining the resource in the coming months, and your feedback will be essential to this process.

Thank you the following advisors for providing their perspective and feedback on the development of this resource:

#BlackMusicMatters was made possible with support from: 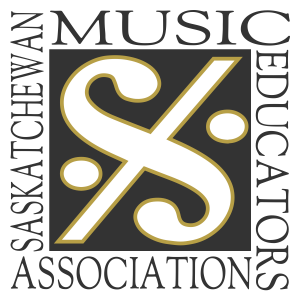 Back to Custom Resources