Re:Sound is proud to announce its 10th Annual Re:Wind event Re:Wind 2022: Back to Live in support of MusiCounts. This fundraising concert will be taking place in person at Lee’s Palace (529 Bloor Street West) on Thursday, September 29, 2022 at 6:30 pm. Re:Wind will once again feature musical performances from music industry professionals, Re:Sound and Entandem staff, as well as some very special surprise guests.  Last year’s virtual show was a resounding success, raising over $40,000 for Unison Benevolent Fund and the Alzheimer’s Society Music Project. Since its inception in 2012, the annual Re:Wind concert series has raised an impressive $200,000 for charities that include The Canadian Music Therapy Trust Fund, Anduhyaun, PAL Toronto, Unison Benevolent Fund and the Alzheimer’s Society Music Project.

Re:Sound is proud to be partnering with MusiCounts this year. Music enriches and inspires,  and MusiCounts works tirelessly to ensure that young people across the country have access to a variety of musical instruments and disciplines from an early age. Re:Sound is thrilled to be able to help foster the next generation of musicians and music lovers in Canada. All proceeds raised will go towards the MusiCounts Band Aid Program. 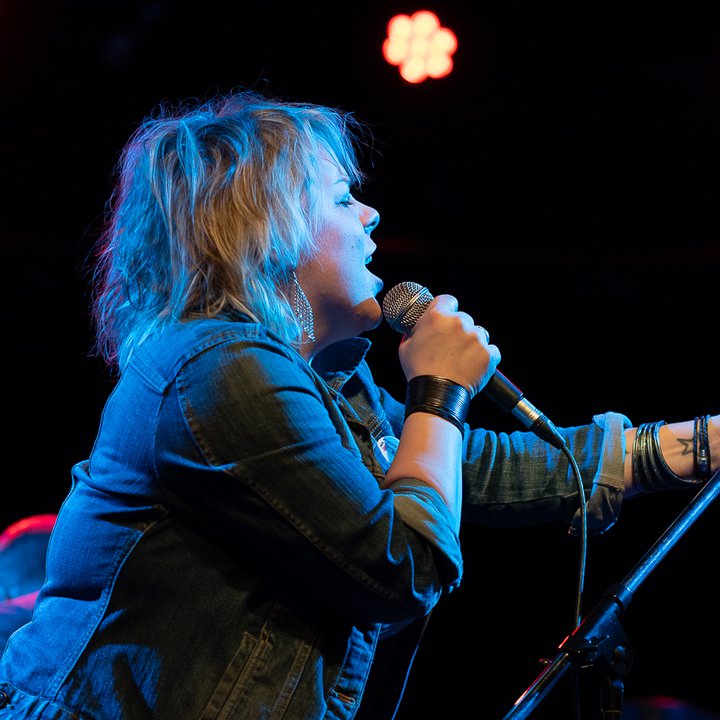 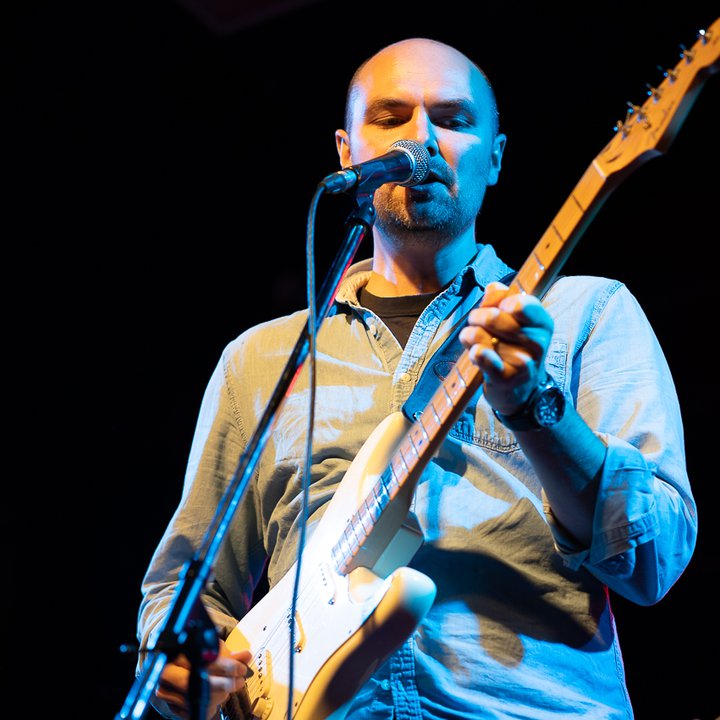 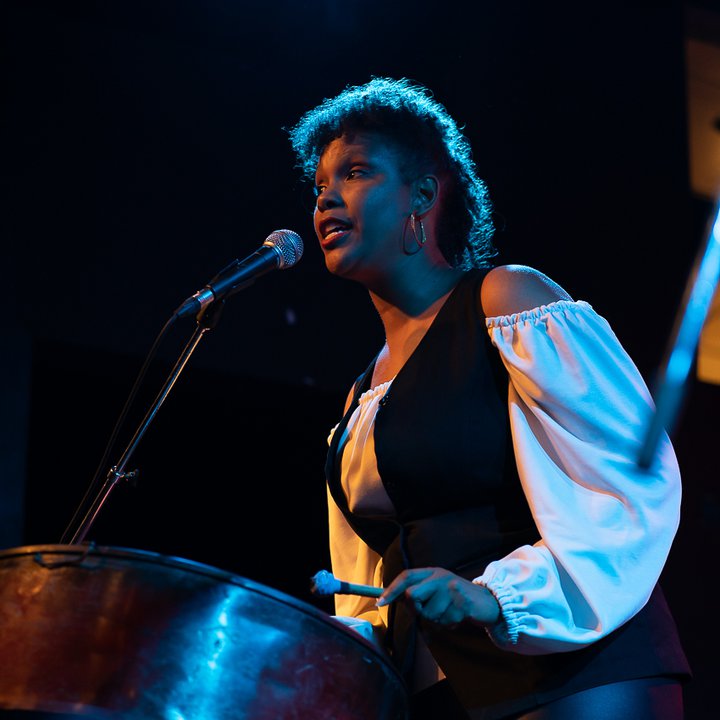 Note: please ensure your desired gift amount is selected and highlighted in teal below before submitting your donation.

Back to Fundraisers Supporting MusiCounts